With over 80 years of insurance experience in our pocket, we’ve seen it all and know how to handle it. We’re always looking towards the future to provide the comprehensive coverage you’ll need while implementing new technologies to raise your service experience to new levels.

Our professional, friendly, and knowledgeable staff will always be at your side. The Budde Agency is Your Insurance Agent Reimagined. 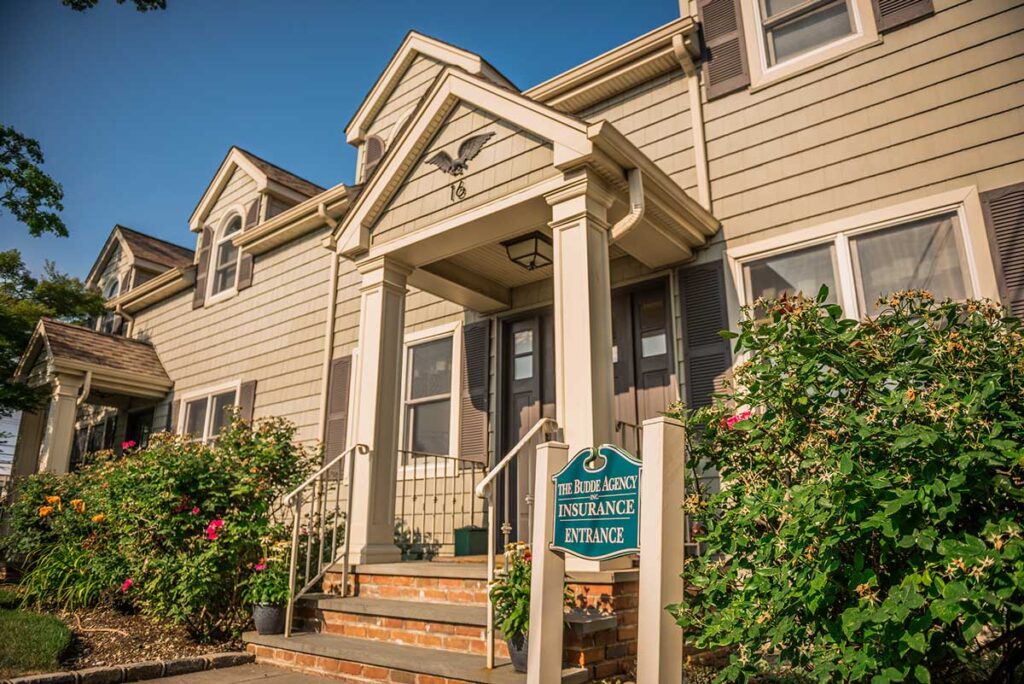 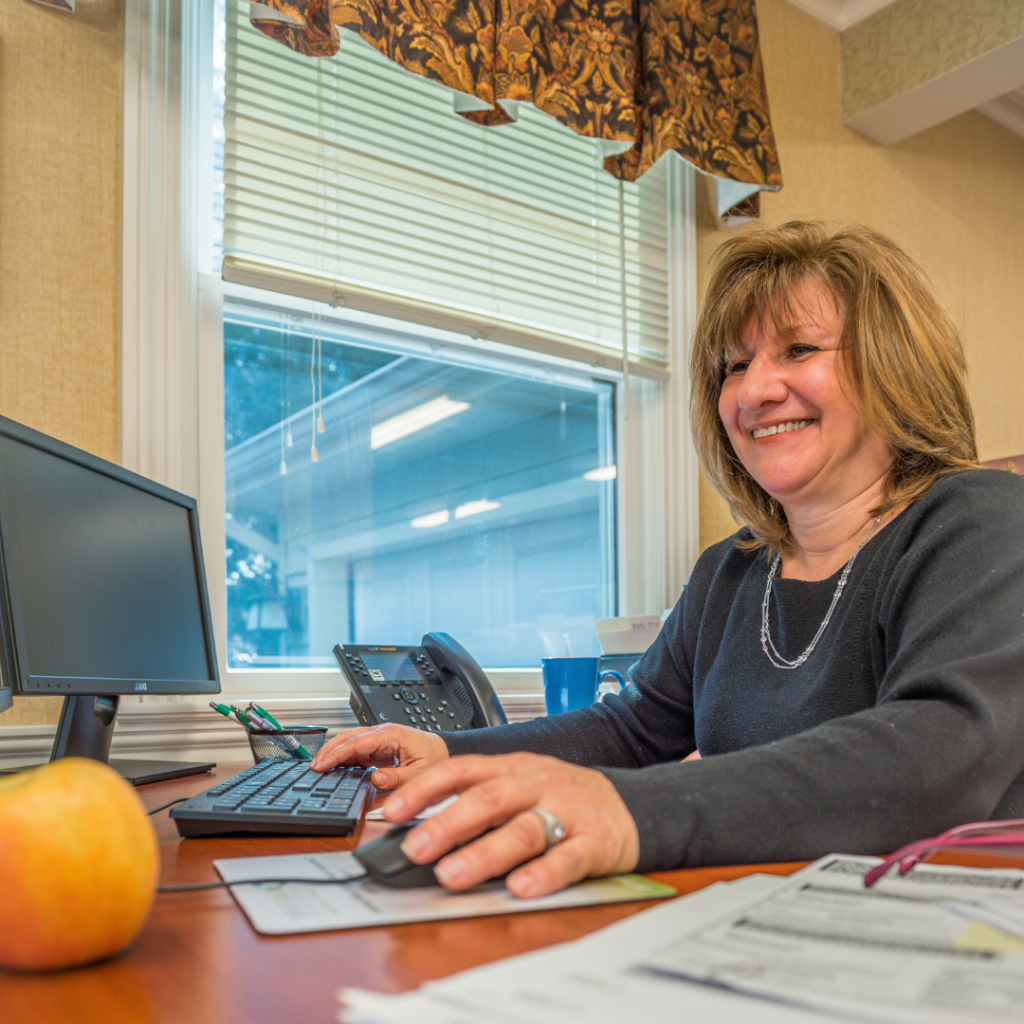 Founded in 1936, The Budde Agency, Inc. has a commitment to serving our community. We are experienced in both residential and commercial purchases. We want to help you insure the home or business of your dreams.

The Budde Agency, Inc. uses the latest industry technology to bring our customers the most up-to-date information. With our technology, customers have their insurance information at their fingertips.

The Budde Agency, Inc. is proud to have grown into one of the nation’s most respected insurance agencies. We enjoy a great amount of leverage with our companies due to the reputation we have earned. We seek to build the comfort our clients deserve, so they’re rest assured they are getting the best policy possible.

Serving Our Community Since 1936

The Budde Agency, Inc. understands how much of its success is due to the great community we serve. To give back, the Budde Agency gets involved with numerous charitable causes and civic organizations. Building communities through responsible business is what we do best! 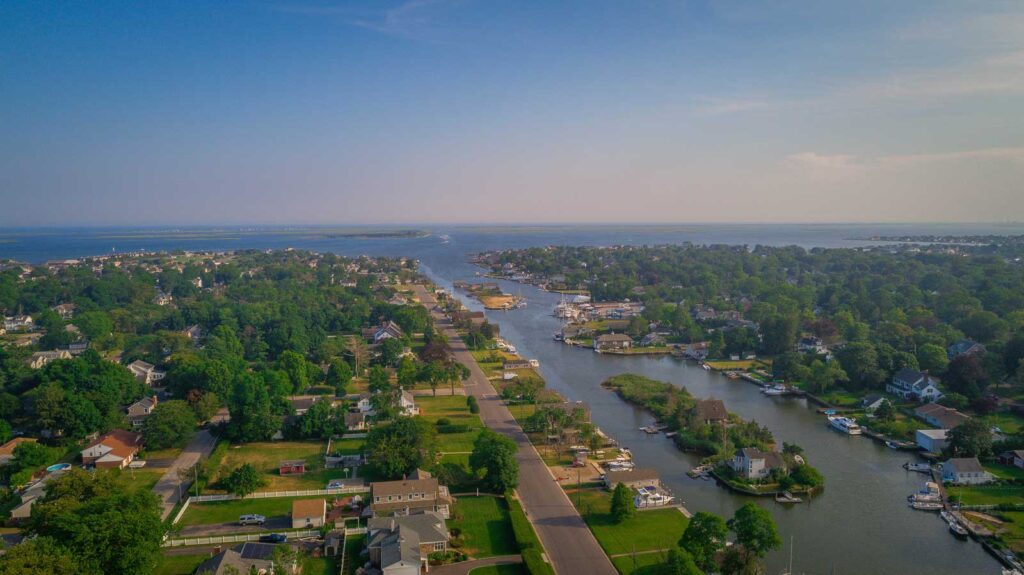 1936
Budde Agency was started by Haddie Budde in Wyandanch by selling insurance policies door-to-door.
1948
Ralph Budde, out of service, purchased the agency from his Aunt Haddie. He ran the Agency from his parents' home in Amityville.
1956
The Amityville High School was built, forcing Ralph and his family to move the agency and their home across the street, to where it is now.
1984
Richard Budde purchased the business from his father Ralph and successfully grew it into one of the top agencies on Long Island.
2021
Richard and the agency partnered with The Liberty Company, the #1 Fastest Growing Privately-Held Insurance Brokerage in the US Over the Past 4 Years, according to The Hale Report.
2022
Dan Waldeck became a partner.
contact us

See What We Can Do For You

Please vote for The Budde Agency to include us on the 2023 Best of Long Island List.

© 2022. Member of The Liberty Company Network of Insurance Brokers. All rights reserved.